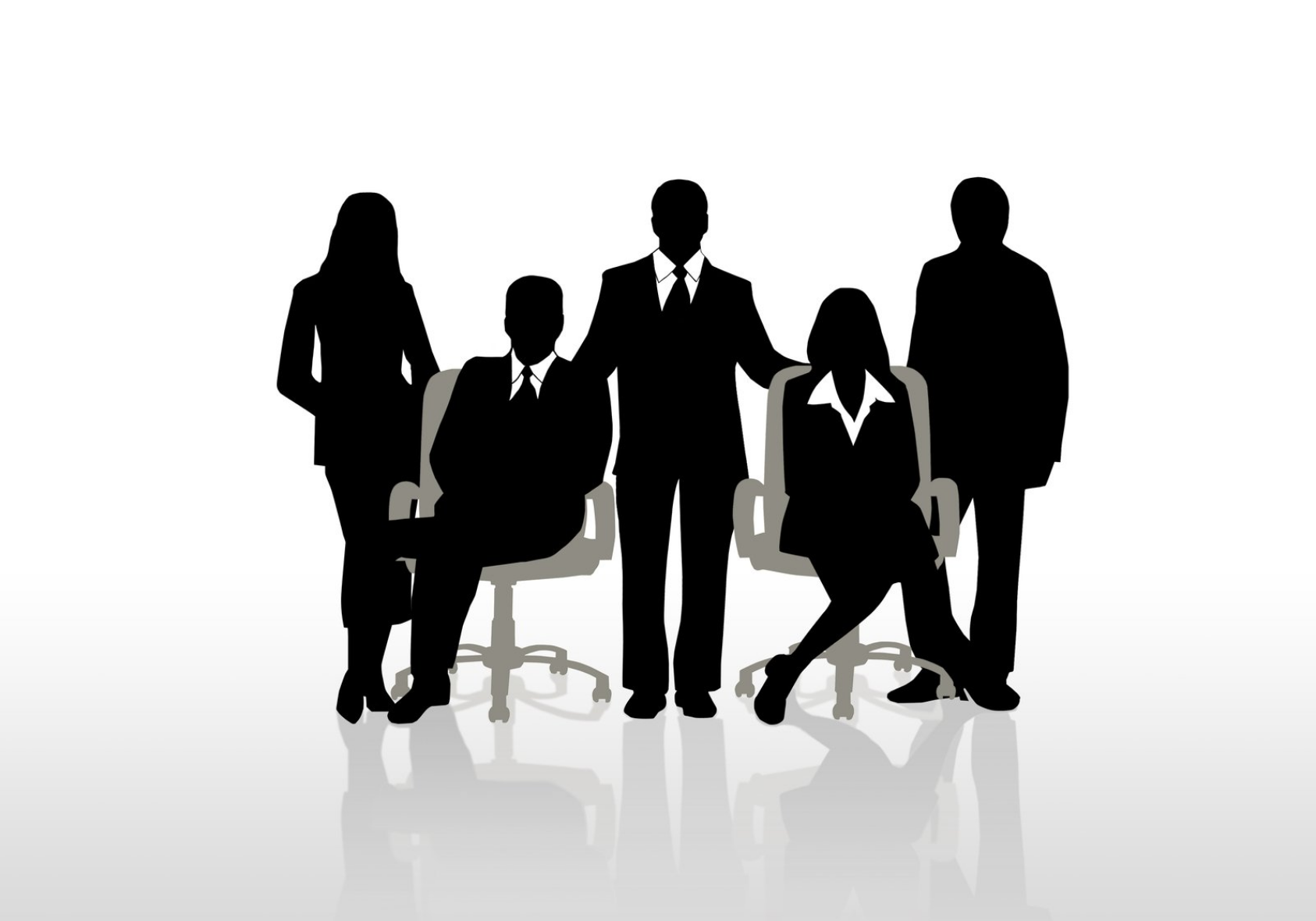 The Lying Agent – and the far-reaching effects

The scenario as presented by Agent B to Agent C and his clients was that there was no House 1 to sell and that her Buyer could purchase Home 2 without any encumbrances. The reason she did this was that her client really wanted to buy Home 2 and was afraid that the Sellers of Home 2 wouldn’t accept an offer that was contingent upon a sale. When Agent C talked to the lender for the Buyer of Home 2, there were supposedly no issues with the Buyer of Home 2 with regards to financing.

Home 2 went under contract on June 2nd. Just after that, Home 3 also went under contract, with back-to-back closings scheduled for July 20th, which is a reasonable time period. During this time, the Sellers of Home 2 / Buyers of Home 3 started packing all of their belongings, preparing their kids to enter the new school system, completing the last requirement of their mortgage loan, ending the lease on their storage unit, traveling a few times to their new home (90 minutes away) to do punch lists and measure rooms and most of all getting excited about moving into their new property.
The Builder of Home 3 was finishing punch lists, getting the home clean, maintaining the yard and preparing to purchase another lot to begin a new construction project.

As all of this is happening, the normal inspections, termite letters and appraisals were also occurring for all the homes, but Home 2. As Agent C kept trying to follow up with Agent B (the liar) on when the appraisal would be done on Home 2, the lack of communication became a big concern. The appraisal was about to be ordered, it had been ordered, the lender hadn’t ordered it yet, the appraiser hasn’t been assigned yet, etc. etc. were the excuses we were getting from about June 18th to July 8th, which was 2 days before “closing”. Pretty soon, it was obvious that we would not be closing on time on July 10th, because there just wasn’t enough time to get the appraisal in, through underwriting, quality control and for the closing attorney to prepare for closing. As Agent C tried to update agent D on the situation and do the paperwork necessary to extend the closings, the lender for Home 2 finally called Agent C and let the cat out of the bag, saying that in fact, there was a Home 1, and that home had to be sold in order for her buyer to purchase Home 2, and that this whole process might take until early August to complete.

That time schedule was completely unacceptable to the builder / owner of Home 3 and Agent D, which is understandable, as another month means they have to make another interest payment, keep utilities going and maintain the yard, which all affect their profitability.
The time schedule was also difficult for the Buyer of Home 3 / Seller of Home 2 because they had to make another mortgage payment (a portion of which was interest), keep their storage unit another month, have their kids start in one school and then transfer just after school started, live out of boxes in a home that’s packed up, change their mover’s schedule (which ended up costing more money as the busy season of Summer moves is in full swing) and spend more money to extend their favorable interest rate (called a rate lock) into the August time period.

After a week of trying to keep all of this together, Agent C allowed Agent B to make some critical mistakes for her client, which included 1) not extending the closing date unilaterally 2) allowing the purchase and sale agreement to expire and 3) putting her client’s $1,000 earnest money at risk, which could now be paid to the Sellers of Home 2 without her client ending up buying that home.
Agent C decided to go ahead and officially put Home 2 back on the market, knowing that the previous buyer really wanted the home, but the route of leaving nothing to chance is always the best one. In addition, Agent D was putting serious pressure on the Buyers of Home 3 / Sellers of Home 2 to put down non-refundable money in the amount of $5,000 to hold Home 3 available and not sell it to someone else. That pressure became so intense, that the Buyers of Home 3 actually went out and found another home (Let’s call it Home 3A) that they would rather purchase.

At the same time, a brand new buyer for Home 2 was found. This new buyer really didn’t have a home to sell and was well qualified.
So, in the end hopefully all will be well and the clients of Agent C will be able to sell their home and buy a new one before Summer’s end.
Unfortunately for the original Seller of Home 1, they are still under contract to sell the home, which can’t be broken without serious penalty. Because they got replaced as the Buyer of Home 2, they now are in the unfortunate situation of having no place to go. Smartly, they fired Agent B and hired Agent A (who is also the Buyer of Home 1) to represent them. If it weren’t for the giving nature of the Sellers of Home 2, the original buyer of Home 2 would have lost their $1,000 earnest money because of Agent B’s incompetence, stupidity and lying.

All in all, it seems that this situation is going to work itself out, but not without some definite victims, all caused by the poor judgement of Agent B.

If only Agent B had been honest and communicative about the situation, this whole situation could have worked out with everyone getting exactly what they wanted.

The bottom line is that when you’re hiring an agent, you need to do a little research to find out if they are full or part-time, how long they’ve been licensed and how much business they are doing. I know agents who have been licensed for many years, but only work in real estate part-time which results in a few transactions a year. That’s just not enough to keep up with the latest buyer, seller, lender and closing trends.

We're always available to help out, get in touch with us any time, or shoot us an email.

Thank you for contacting us, we'll get back to you shortly.

Please provide your name and email

Thanks for contacting me. I'll call / text / email you shortly to learn how I can help you with your real estate needs.